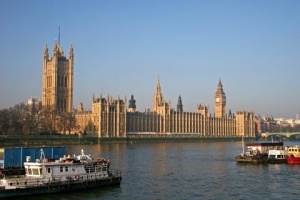 All-party parliamentary groups within the British parliament are regarded as relatively informal groups compared with, for example, select committees of the House. The membership of all-party groups is mainly comprised of backbench Members of the House of Commons and Lords but may also include ministers and non-parliamentarians. Groups flourish and wane according to the interests and enthusiasm of Members.

The following 79 pages are in this category, out of 79 total.