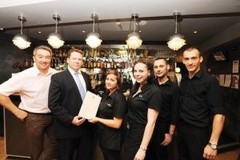 Compiled in 2016 from the Register of All-Party Groups, UK Parliament

Compiled in 2015 from the Register of All-Party Groups, UK Parliament

Compiled in 2010 from the Register of All-Party Groups, UK Parliament

Compiled in 2007 from the Register of All-Party Groups, UK Parliament