There are three trustees, Simon Webley is the Research Director of the Institute for Business Ethics and from 1969-98, he was director of the British-North American Research Association and UK director of the British-North America Committee. Eric Koops a former member of the Territorial Army was a Parliamentary candidate for the Conservatives in Wakefield 1974; had been vice-president of the Political Committee of the Carlton Club 1988- (chairman 1984-88).[2] The third trustee is Nicholas Finney who established The Waterfront Partnership (renamed Waterfront Public Affairs in 2007) and the Waterfront Conference Company in 1990 following a career in the ports industry. Both businesses were sold to Freshwater-UK in 2007.[3] Finney was Director General of The British Ports Federation (BPF) and the National Association of Port Employers (NAPE) and led the campaign for the abolition of the Dock Labour Scheme and for the privatisation of the Public Trust port authorities. He was a member of the UK’s Competition Commission (formerly the Monopolies and Mergers Commission) from 1993 to 1999.[3]

In 1999, Global Futures (part of the LM network) 'launched the Litigious Society Project, which resulted in the first estimation of the cost of litigation to the British economy.'[4] Such an estimate was also contained in Frank Furedi's report published by the conservative Centre for Policy Studies, which suggests that this report may have been linked with the Litigious Society Project. Furedi notes in the acknowledgements that 'I am particularly grateful to Tracey C. Brown, co-ordinator of the Litigious Society Project for sharing so much of her knowledge of the subject.[5] Furedi also notes that another LM network associate Bruno Waterfield was the researcher on the CPS pamphlet and that 'support towards research for this study was given by the Institute for Policy Research.'[5] 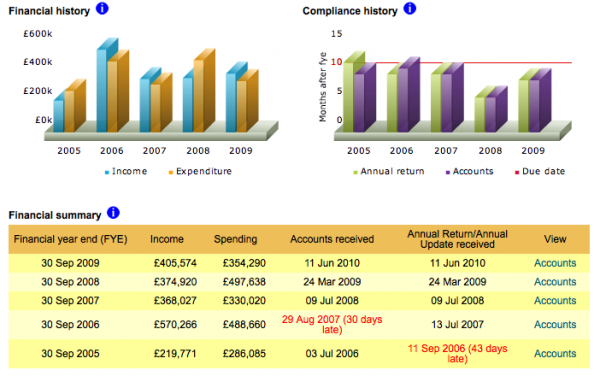 Keith Boyfield an economist, specialising in competition and regulatory issues has worked for a variety of Think Tank and Policy Development clients including the Institute for Policy Research. He has also worked for a number of think tanks that have received grants from the IPR such as the Centre for Policy Studies, European Policy Forum, Institute of Economic Affairs and Open Europe. Boyfield has also worked for the British-North American Research Association an organisation on which one of the three trustees (Simon Webley) of the IPR has served.