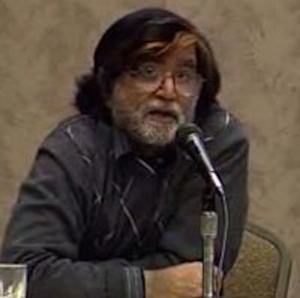 He has been a senior fellow at the Westminster Institute since 2011 according to his own website.

"The organisers had assembled nearly all the writers most critical of Islam’s current manifestation in the West. The American scholars Daniel Pipes and Robert Spencer were present, as were the Egyptian-Jewish exile and scholar of dhimmitude, Bat Ye’or, and the great Muslim apostate Ibn Warraq."[3]

Warraq’s latest books are Christmas in the Koran (2014) andSir Walter Scott’s Crusades and other fantasies (2013), which contains 'a passionate defence of Israel'.