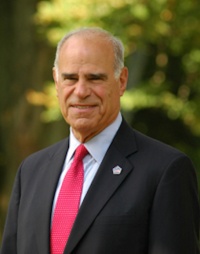 The Thomas Jefferson Rosenberg Foundation (EIN: 13-3436858) is a grant making foundation which supports a number of charitable causes. Its activities include support for a number of Jewish and pro-Israel organisations. The Thomas Jefferson Rosenberg Foundation is a major donor to Friends of the Israel Defense Forces, the US body that sends funds to the Israeli Association for the Wellbeing of Israel's Soldiers. Between 2002-2013 the foundation donated $1,592,329 to the FIDF.

Other organisations supported by the foundation include: