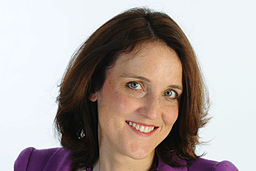 Theresa Villiers has been the Conservative Party MP for Chipping Barnet since 2003. She was appointed UK environment secretary in July 2019 by Boris Johnson, the incoming prime minister.

She was the minister of state for the Department for Transport from May 2010 until September 2012. [3]

In the 2015 general election she gained a majority of 7,656 in her Chipping Barnet constituency. [4]

Pro-fracking and against climate change measures

Villiers has repeatedly voted against measures to prevent climate change.

After university, Villiers worked as a barrister and as a lecturer in law at Kings College, London. [5]