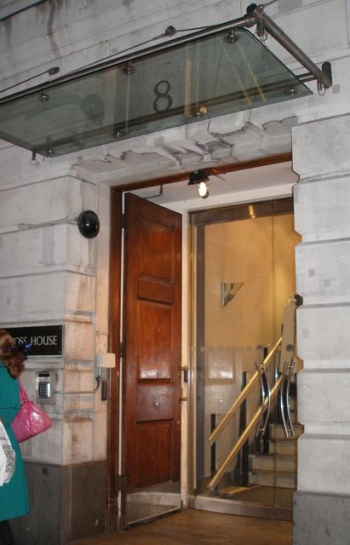 Open Road was an independent consultancy founded in 2007, specialising in corporate communications, public affairs and corporate responsibility. Was bought and merged with Blue Rubicon in 2014 in a deal that saw Open Road's team combine with Blue Rubicon's. [1]

Lobbying clients, according to the Association of Professional Political Consultants's register in 2011 include:[13]