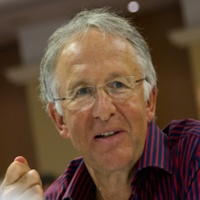 He is a major donor to the Conservative Party.

Freeman is a supporter of Brexit and was revealed as one of the largest donors to the campaign for the UK to leave the EU.

He is a board member of the Eurosceptic think tank Open Europe.

Political influence in the UK

As a major donor, Freeman is a member of The Leader's Group, the premier Conservative Party supporter group. Through an annual membership fee of £50,000 donors are able to secure access to leading members of the party.

He and his wife had dinner with Prime Minister David Cameron in July 2010 and November 2011.