Difference between revisions of "Alastair Crooke" 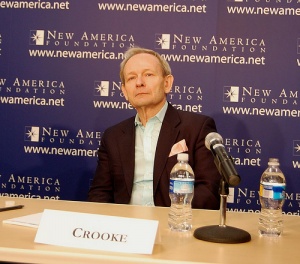 Alistair Crooke is a former MI6 agent and the founder of Conflicts Forum.