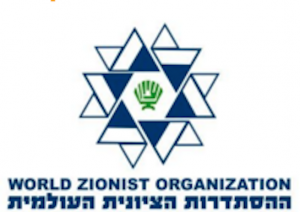 The first Zionist congress convened by Herzl in 1897 is often seen as the founding of the Zionist movement. Herzl had articulated his desire for the creation of a Jewish state in his 1896 book Der Judenstaat and the congress, held in Basle, aimed to express this institutionally.

Presidents of the World Zionist Organisation

In 2012 the WZO's Settlement Division "financed NIS 400,000 worth of infrastructure work in the West Bank outpost of Negohot, even though the work was carried out without building permits".[1] Whereas all Israeli settlements are illegal under international law, "outposts" are also illegal under Israeli law. As Ha'aretz reports, the Settlement Division has form when it comes to funding their construction:

"A report on unauthorized West Bank outposts that the state commissioned from attorney Talia Sasson in 2005 found serious flaws in the Settlement Division’s conduct. Inter alia, it found that the division regularly funded illegal construction in many locales.

In response to Sasson’s report, then-Attorney General Menachem Mazuz issued orders barring the use of public funds for illegal construction. Those orders applied to all public bodies and explicitly defined legal construction as construction carried out in accordance with a valid master plan.

In addition, the Finance Ministry assigned an accountant to the Settlement Division to monitor its conduct. The accountant is subordinate to the treasury’s accountant general, and his task is to ensure that the division’s financial conduct complies with Israeli law.

Since then, violations of the rules like what happened at Negohot have become rare."[1]

In response to the Ha'aretz report the Settlement Division acknowledged funding construction in Negohot, but denied that said construction was illegal.[1]

The budget of the WZO's Settlement Division comes from the Israeli state, and has grown every year. In 2012 it was supposed to be NIS 60 million, but rose to NIS 272 million by the year's end.[1] 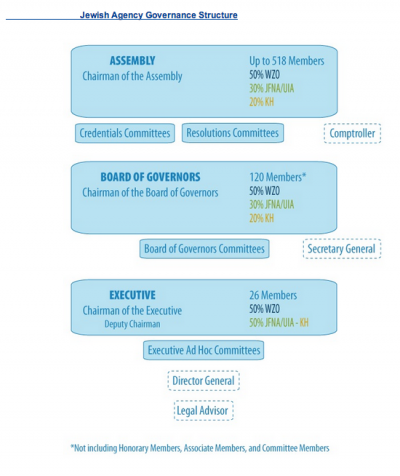