The USC Center on Public Diplomacy advisory board

The USC Center on Public Diplomacy advisory board is as follows.

According to Greg Palast, Cardoso, is now reviled as 'an incompetent and a cheat':

"There is nothing much left to Cardoso’s presidency but the title. All meaningful policies, from spending to employment, are dictated by the International Monetary Fund and its brethren agencies. And behind them, calling the shots, is Treasury Secretary Rubin who rules as de facto President of Brazil without having to miss a single Manhattan cocktail party. But this is the price Cardoso pays for Rubin’s election campaign services. For it was the US Treasury which, with the IMF, kept Brazil’s currency aloft. Rubin had good reason to maintain Brazil’s dubious coinage besides helping Cardoso. Knowing full well the currency would go to pieces right after the elections, the US Treasury made sure American banks could get their money out of the country on favorable terms. Between last July and the inauguration this January, Brazil’s dollar reserves dropped from $70 billion to $26 billion, a sign the bankers had grabbed their money and run. Yet the currency stayed afloat before the election because the US made clear its intention to replace lost reserves with an IMF loan package." 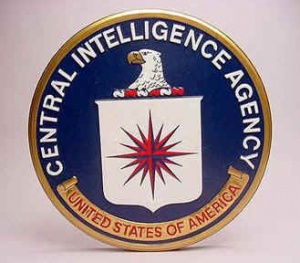 Henry Catto, Former Ambassador to the U.K. and El Salvador: He has been director of the United States Information Agency (1991-93), U.S. Ambassador to the United Kingdom (1989-91), Assistant Secretary of Defense for Public Affairs and Pentagon Spokesman (1981-83), U.S. Representative to the United Nations Offices in Geneva (1976-77), Chief of Protocol, White House and Department of State (1974-76), U.S. Ambassador to El Salvador (1971-73), and Deputy Representative to the Organization of American States (1969-71).

From 1983 to 1989, he was vice chairman and president of Broadcast Group at H & C Communications, operator of network television stations. Henry E. Catto was elected chairman of the Atlantic Council of the United States in January 1999. He is also a member of the Council of Foreign Relations, a contributing Editor to the American Journalism Review magazine, Vice-Chairman of the Aspen Institute, and is on the Advisory Board of Direct Relief International.

Gelb served in the George H.W. Bush administration as the U.S. Ambassador to Belgium (1991 – 1993) and as Director of the U.S. Information Agency (1989 – 1991). Prior to his service in government, he was Vice Chairman of the Board of Bristol-Myers Company. Bruce Gelb has served as a member of President Bush’s Arts and Humanities Committee and as a member of the Board of Trustees of the John F. Kennedy Center for the Performing Arts. He is also a former Trustee of Howard University and a past Board member of the New York City Economic Development Corporation. 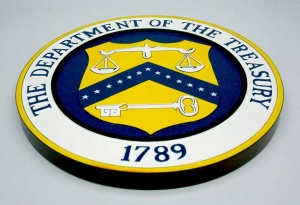 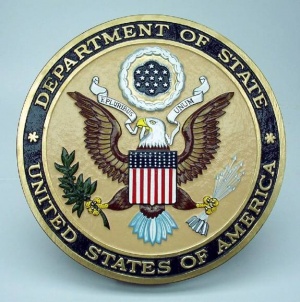 He also has served as Senior Vice President and General Counsel at WNET/Channel 13 in New York, was Counsel to the US Senate Judiciary and Governmental Affairs Committees, and worked in the California State Legislature and Governor's Office. Knell is a member of the Council on Foreign Relations and a participant in the Aspen Institute Forum on Communications and Society as well as the Columbia University American Assembly.

Kounalakis has written for The Wall Street Journal, The Los Angeles Times Magazine, The International Herald-Tribune, The San Francisco Chronicle, The Dallas Morning News, and many other regional and international newspapers and magazines. He is the author of the book Defying Gravity: The Making of Newton (1993) and co-author of Beyond Spin: The Power of Strategic Corporate Journalism (1999). Board of Trustees of the Western Policy Center 2001-2005. In June 2003, he chaired a multinational reconstruction conference in Athens, Greece where Iraq's media laws were drafted. 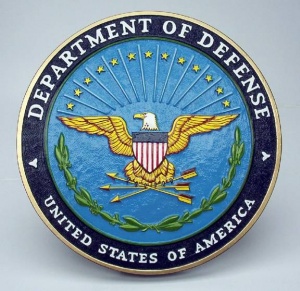 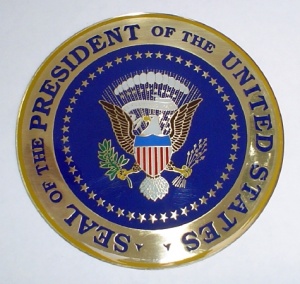 Wick also established the Voice of America's Radio Marti broadcasting to Cuba; created RIAS TV in Berlin; headed the International Youth Exchange Initiative; established an office within USIA to implement the General Exchanges Agreement between the U.S. and the former Soviet Union; and created the Artistic Ambassador Program with its international young artists' exchanges. Wick has been an independent businessman involved in the financing and operation of motion picture, television, radio, music, health care, and mortgage industries in the United States and abroad. He was previously president and chief executive officer of Wick Financial Corp., and Mapleton Enterprises, which he founded in the early 1960's. He was cochairman of the 1981 Presidential Inaugural Committee.[1] 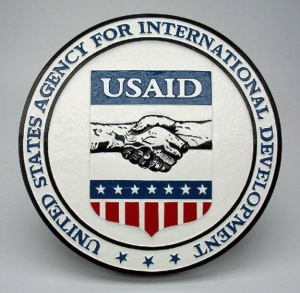 "Aside from Labor Secretary Raymond Donovan, the Administration official who has caused President Reagan the greatest embarrassment is Charles Z. Wick, director of the United States Information Agency. In Reagan's first term, the press reported that Wick had given jobs to the children of Cabinet members [the Senate investigation into the hiring dubbed it "kiddiegate"], had secretly tape-recorded his telephone conversations and had ordered the U.S.I.A. to maintain a blacklist of liberals who would not be sent aborad under the agency's auspices (among those banned, Senator Gary Hart and Walter Cronkite).

"Dated June 14, 1982, and entitled "Project Democracy: Proposals for Action," a draft proposal spelled out plans for drawing non-governmental organizations into the process. The plan also called for harnessing financial resources from a "coalition of wealthy individuals"; U.S. defense contractors; and private foundations, such as the Twentieth Century Fund."