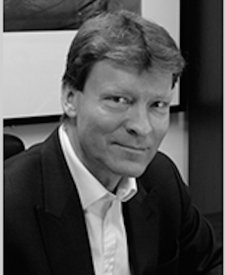 Tice is a vocal supporter of Brexit and was co-founder with Arron Banks of Leave.EU, the lead campaign group that successfully persuaded British voters to leave the European Union (EU) in the June 2016 membership referendum.[1]

He was CEO of international property investment firm CLS Holdings from 2010 until 2014.