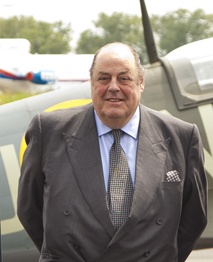 Nicholas Soames has been the UK Conservative Party MP for Mid Sussex since 1983.

Soames is one of the highest paid MPs with second jobs, as a director and non-executive chairman of private security firm GardaWorld, formerly Aegis Defence Services, since January 2010.

Soames is co-chair of the Cross Party Group on Balanced Migration, an all-party parliamentary group which is administered by MigrationWatch and lobbyists Quiller Consultants (Registered 9 May 2011) [4]

He has declared several overseas visits paid for by foreign governments since 2013.

Name of donor: Ministry of Foreign Affairs in Bahrain
Address of donor: Manama, Bahrain
Amount of donation (or estimate of the probable value): Including accommodation, full board and flights: total value £3,700
Destination of visit: Bahrain
Date of visit: 5-8 December 2013
Purpose of visit: Visit organised by the Conservative Middle East Council to attend the IISS 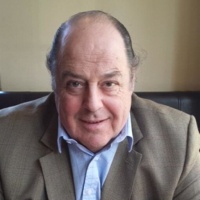 Was a business development and strategic adviser to: