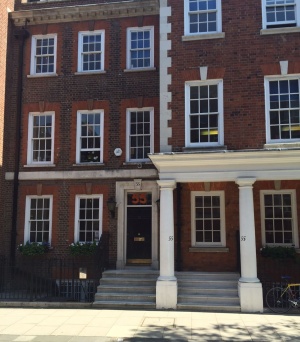 New Culture Forum, 55 Tufton Street, London SW1 - shared with Civitas and next door to the Centre for Policy Studies

The New Culture Forum is a right wing think tank aiming to change contemporary cultural debates which they argue are wrongly dominated by "the left". In their own words "If the right won the economic argument, in Culture Wars the left dominates. The New Culture Forum has been created to challenge the dogma and relativism of the establishment and redefine the parameters of the cultural and political debate"[1].

In a March 2009 presentation Tim Montgomerie and Matthew Elliott described the New Culture Forum as part of the infrastructure of the conservative movement in Britain.[2]

The main people at the forum are as follows[3]: