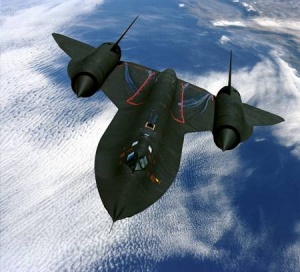 The 1995 merger of Lockheed and Martin Marietta, two aeroplane manufacturers, created the global company Lockheed Martin, which today is best known for its production and development of high technology weaponry and warplanes.

In 2016, Lockheed retained its place at the top of the global arms league, selling nearly $41 billion of military equipment according to data from SIPRI.

In 2004, Lockheed Martin was ranked No. 135th on the Fortune Magazine’s list of the world’s 500 biggest corporations with $35.5 billion in revenue. According to Richard Girard: 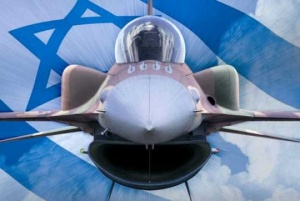 The Israeli F-161 Sufa (Storm) made by Lockheed in Texas

Each year Lockheed Martin makes $17.5 billion from the US Department of Defense. In recent years Lockheed Martin has provided much more than military services and contracts to the American government, they have also been awarded huge contracts from a range of federal agencies including the Social Services Administration, The Department of Homeland Security, the Department of Energy, the Federal Aviation Administration, the US Postal Service, the Department of Transportation, The Federal Bureau of Investigation and the Census Bureau. The corporation also takes almost $6 billion a year in revenues from international customers. [1]

"I wrote the Republican Party's foreign policy platform." boasted Bruce Jackson, vice president of Lockheed Martin between 1993-2001, at the Republican Convention in 2000.[2]

According to The World Policy Institute's Arms Trade Resource Center, Jackson's political influence is vast. "In February 2003, the White House was feeling anti-war pressure from France, Germany and other members of what they derided as "Old Europe." A letter signed by 10 Central and Eastern European nations positioning themselves as the "New Europe," strongly supported Washington's war in Iraq, creating a split in Europe, that helped the Bush administration make a stronger case for war. Bruce Jackson, who has been working with the so-called Vilnius 10 since 2000 as they seek NATO membership, initiated and helped draft that statement." [3]

Jackson, who also runs the Project on Transitional Democracies, is a long-time supporter and active proponent of the expansion of NATO to include former Soviet states. This has enabled Lockheed to create a whole new market for their products. By 2003 Jackson's efforts came to fruition for Lockheed when his former company signed a $3.5 billion contract with Poland for 48 F-16 fighter planes. Which Poland will purchase with $3.8 billion in loans from the U.S. [4].

Lockheed Martin in the UK 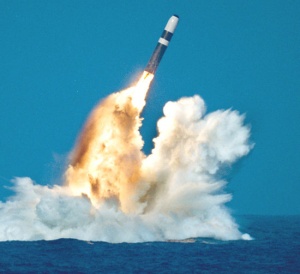 In March 2017 the US Department of Defense F-35 Joint Program Office awarded a contract worth more than £80m (US$102.2m) to Lockheed to deliver the initial training, engineering, maintenance and logistics support for the UK’s F-35 Lightning II fleet over a three year period. A BAE Systems news release stated that:

Lockheed Martin has sub-contracted work worth £40m to BAE Systems and together the two companies will form a team of more than 100 skilled technicians at RAF Marham, which will provide engineering and technical expertise, deliver air-crew and ground-crew training, facilitate routine maintenance and help to manage the jets’ global supply chain. BAE Systems will take the lead sustainment role for F-35 Lightning II in the UK with Lockheed Martin continuing as prime contractor for global operations. [6]

Former executives and board members circa 2007-2009

In 2008, Lockheed Martin sponsored the 8th Herzliya Conference in Israel[12].