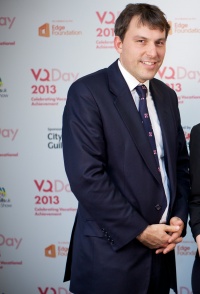 Since May 2015, Glen has been the parliamentary private secretary to the business secretary Sajid Javid.[3]

In early 2004 Glen joined the Conservative Party to work as deputy director of their research department to 'look after the day to day management of twenty researchers in the run up to the 2005 General Election.' [4] He then became director of the department, where he set up the secretariat for the policy review that was established shortly after David Cameron became Leader of the party. [4]

Glen attended King Edward’s School in Bath before going to the University of Oxford where he studied modern history. [4]