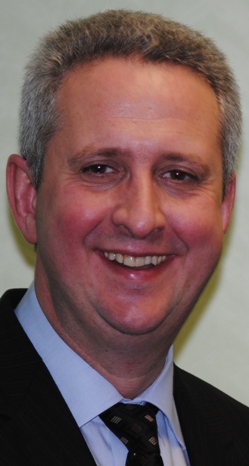 Ivan Lewis is the Labour Party MP for Bury South and shadow secretary of state for Northern Ireland. [1]

In 2008, The Jeruselem Chronicle declared 'the top spots' on their second annual list of those who 'wield the greatest influence on British Jewry'. Ivan Lewis is listed at number 35[2]. The criteria for being listed is described as 'those with a vision for Jewish life in this country and who did their utmost to bring it about using either money; persuasion; religion; culture; political or social leadership; or simply inspiring through word and deed'[3].

The article's sole comment on Lewis describes him as 'Bury South MP and a prominent figure in Manchester Jewish life'[4].

Lewis is included in a list of MPs who had their trips to Israel sponsored by Labour Friends of Israel in recent years.