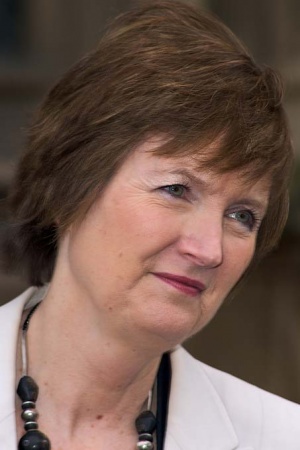 Harriet Harman has been the Labour Party member of Parliament (MP) for Peckham and subsequently Camberwell and Peckham since 1997. She is a former shadow deputy prime minister and acting leader of the Labour Party, after Ed Miliband stepped down until Jeremy Corbyn was elected in September 2015.

In January 2008, The Herald (Glasgow) hinted at a 'continuing' investigation by the Electoral Commission in regard to a 'proxy gift to Harriet Harman's deputy leadership campaign'[3]

Under new rules brought in in 2015, MPs must disclose all family members engaged in lobbying the public sector, however Harman failed to mention her son Joe Dromey is head of policy and research at Involvement and Participation Association, who work with policy makers to achieve change in the workplace.[6]