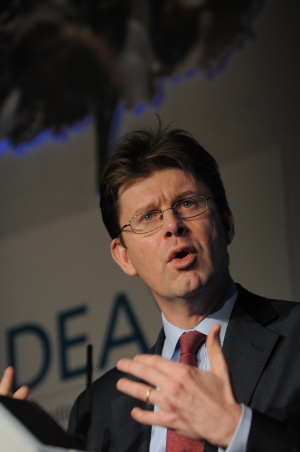 Greg Clark has been the Conservative MP for Tunbridge Wells since 2005.[1]

Clark was appointed as secretary of state for Business, Energy and Industrial Strategy, a new government department created by incoming Prime Minister Theresa May on 14 July 2016. [2]

He stepped down in July 2019 after Boris Johnson took over from May as British prime minister. Hardline Brexiteer Andrea Leadsom has replaced him.