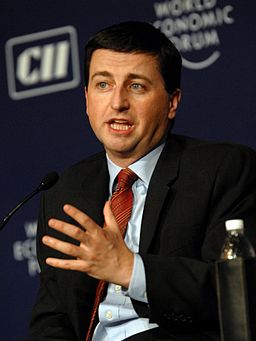 In 2011 Alexander was paid £4000 by Editorial Intelligence to speak at a conference hosted by the organisation in Wales. [3] He is an associate, at Digby Brown, Solicitors, Glasgow where he occasional contributions to various newspapers and broadcasting.