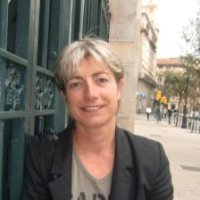 Charlotte Lawson is a special adviser to prime minister Theresa May and chief of government relations with the 'third sector', appointed in October 2016. In this role, her responsibilities include developing the government's relations with charity and voluntary groups. [1]

Prior to her appointment in Number 10, Lawson worked for close to four years in the think tank Centre for Social Justice, set up by Iain Duncan Smith, as a strategic partnerships director.

Before that, she had an extensive career working for the food industry as a services director, with twelve years experience working for Food for Britain, and then four years with the Food and Drink Federation. [3]