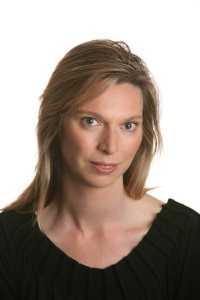 Camilla Hilary Cavendish served as the head of the Number 10 Policy Unit under former UK prime minister David Cameron. She is a former journalist for The Times. [1]

In August 2016, she was awarded a peerage under Cameron's resignation honour's list, amongst 13 other former personal and political aides. [2] Just three months later however, Cavendish stepped down from the House of Lords as a Conservative peer, in order to take up another job. She continues to sit in the chamber as a non-aligned member. [3]

Before entering journalism, Cavendish was an aid worker, consultant at McKinsey, CEO of the trust that rebuilt London's South Bank[4] and an aide to Dame Majorie Scardino, the former CEO of Pearson Plc.[5]

Cavendish joined The Times in 2002, where she was associate editor, columnist and chief leader writer[4] and in 2013 she joined the Sunday Times.[6]

In May 2015, after the Conservative Party achieved a majority in the general election, it was announced Cavendish would replace Jo Johnson as head of the Number 10 Policy Unit.[7]

Cavendish was a contemporary of Prime Minister David Cameron at the University of Oxford, with them both studying politics, philosophy and economics.[7]