From Powerbase
(Redirected from Hinkley Point)
Jump to: navigation, search 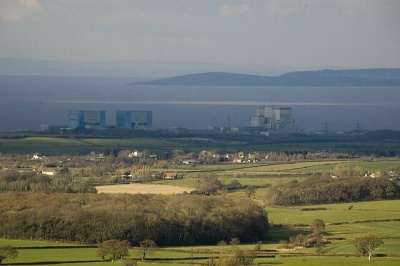 Its wholly owned subsidiary, NNB GenCo, was granted a license to proceed with the development on 26 November 2012. Hinkley C will be the first new nuclear power station to be built since Sizewell B in Suffolk, which started generating electricity in 1995.

EDF has proposed to use at Hinkley the same relatively untried 'European Pressurised Reactor' (EPR) technology as at plants being built at Flamanville in France and Olkiuoto in Finland. Both plants have experienced extraordinary cost overruns and lengthy timetable delays.

In March 2013 Energy Secretary Ed Davey announced he had given the go-ahead for construction of a new nuclear power station at Hinkley Point C.

The Order will allow, from a planning point of view, NNB Generation Company Limited, a subsidiary of EDF Energy, to construct two European Pressurised Reactors each of a capacity of 1630 megawatts.

It will also enable the company to construct associated development, such as freight handling and road improvements, and to carry out the necessary work to obtain land and rights over land, by compulsory acquisition if necessary. [1]