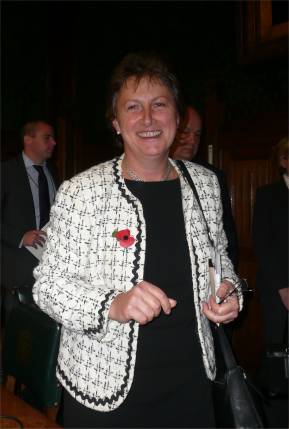 Gisela Gschaider Stuart (born 26 November 1955) is a Labour Party member of Parliament for Birmingham Edgbaston and member of the Parliamentary Foreign Affairs Committee. She is a trustee of the neoconservative think-tank the Henry Jackson Society. [1]

In January 2018 Stuart joined the pro-Brexit think tank the Legatum Institute as chair of its 'effective government' programme. [3]

In October 2004 she became the only Labour MP to openly support the re-election of George W. Bush in that year's US Presidential election, arguing: 'you know where you stand with George and, in today's world, that's much better than rudderless leaders who drift with the prevailing wind.' [4]