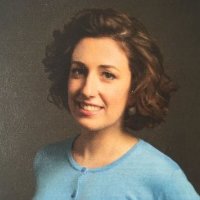 In September 2015, she took up the role of executive director for external relations at the British Bankers' Association. On the appointment, Walch said:

'I am delighted to be joining the BBA at such an interesting time for the industry. The banking sector has gone through some fundamental reforms in the last few years and the fast pace of innovation promises much more for customers. I’m really looking forward to working with our excellent team here to help the public and policy makers understand how things have changed as well as how we will take on the challenges of the future.' [2]

Walch previously worked as Brian Paddick's press secretary during the London Mayoral election in 2008, and has been a senior press officer for the London Assembly Liberal Democrats (2006-07). [3]