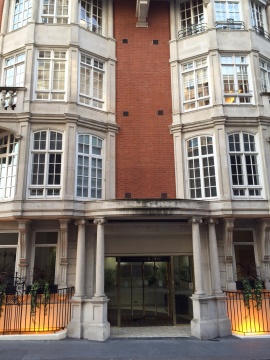 Crosby Textor is a political campaigning, polling and communications consultancy, set up by Australian lobbyists Lynton Crosby and Mark Textor. It has offices in both the UK and Australia.