From Powerbase
(Redirected from Chris Leslie)
Jump to: navigation, search 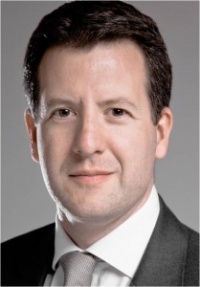 After the 2015 general election he was announced he would be replacing Ed Balls as the shadow chancellor of the exchequer.

Spell away from parliament

Between 2005 and 2010, Chris Leslie was the director of the New Local Government Network, a non-profit policy think tank.[2]

He is married to Nicola Murphy, a former special adviser to Gordon Brown.[3]