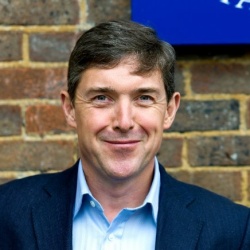 Chris Brannigan wss a special adviser to prime minister Theresa May and government relations director at Number 10, from September 2016 to June 2017. [1]

In this role, Brannigan was in charge of liaising with civil society, interest groups and business to communicate government policy. [2]

A month after leaving government, Brannigan set up Kingsgate Political Communications in July 2017. However, his Linkedin profile indicates that he is employed by lobbying firm UK Policy Group, which is a sister firm of US lobbying agency Definers Public Affairs.[3]

Brannigan is a former lieutenant colonel for the Royal Scots Dragoon Guards , and commanded a tank squadron to in Iraq, 2003.