Bermuda is a British Overseas Territory. It has been described in Forbes magazine as one of the world's best tax havens. [1] 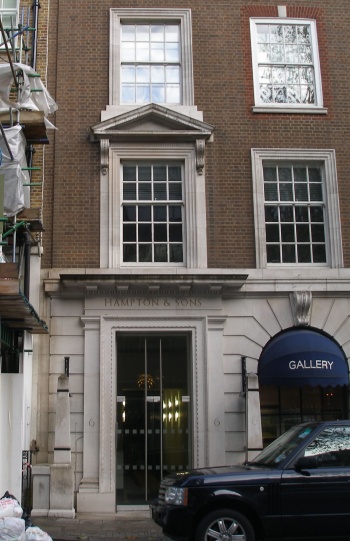 Henry Bellingham, the parliamentary undersecretary of state at the Foreign and Commonwealth Office with responsibility for Bermuda, calls it "the jewel in the crown" of Britain's overseas territories. He argues those who call it a tax haven are missing the point and that the island's economic success was the envy of many countries and that Britain might “do well to observe the successes of Bermuda’s fiscal system”. Britain he said, makes a net financial gain from the island:

“There are a number of world-class UK companies that have subsidiaries in Bermuda, or do business there because of the advantages of the Bermuda economy,” Mr Bellingham said. “That helps the UK businesses. If the UK insisted on higher taxes in Bermuda, or did what France did with some of her territories, that is integrate them into France so they pay the same rates of tax as France, that might be attractive in the short term but it would take away some of the unique advantages of the Bermudian economy.

“I think that the UK gets a lot of advantages out of Bermuda, because a number of our companies are making bigger profits as a result of the success of the Bermuda economy and that is helping the UK Exchequer. I would say that more than offsets the small cost for the UK of carrying out the commitments that we have.”

Tax campaigner Richard Murphy called Bellingham "a fool" for such "gushing". "Bermuda has a serious financial crisis and is in debt,' he wrote in his blog. "And like all tax havens it survives on the basis of deceit and illicit financial flows. Is that what he really wants to promote? Actually apparently so:

Mr Bellingham added that the level of financial regulation in Bermuda “we think strikes the right balance between transparency, compliance with international norms and also provides a very competitive environment for business”.

Murphy continues: "the man is going out of his way to promote anticompetitive practices, market distortions, mistrust, tax avoidance and evasion, poor governance and the next breakdown of capitalism. At least he is honest about it. And in the meantime North King’s Lynn within his constituency is one of the poorest areas of the UK. And he does nothing for it. Worse, the reforms he’s supporting will make life there very much worse." [2]