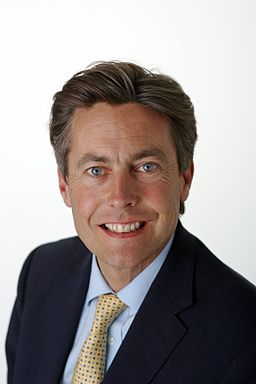 Ben Bradshaw has been the Labour Party MP for Exeter since 1997. He also works in the House of Commons Culture, Media and Sport Committee. [1]

Following the May 2015 general election, Bradshaw announced that he will stand for the deputy leadership of the Labour party. [2]

He was appointed to the membership of the Health Select Committee in November 2015. [3]

His parliamentary career consists of a variety of roles. His most recent job saw him in the role of secretary of state for the Department for Culture, Media and Sport in 2009-10. [1]

When Bradshaw first entered Parliament in 2001 he was appointed as parliamentary under-secretary for the Foreign and Commonwealth Office. [1]