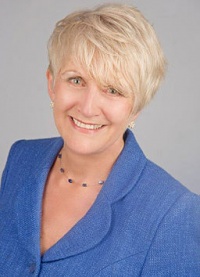 Dame Angela Watkinson has been Conservative Party MP for Hornchurch and Upminster since 2001.[1]

Watkinson was one of three Conservative MPs who resigned from the Monday Club in October 2001 on the instructions of then-party leader Iain Duncan Smith.[2]