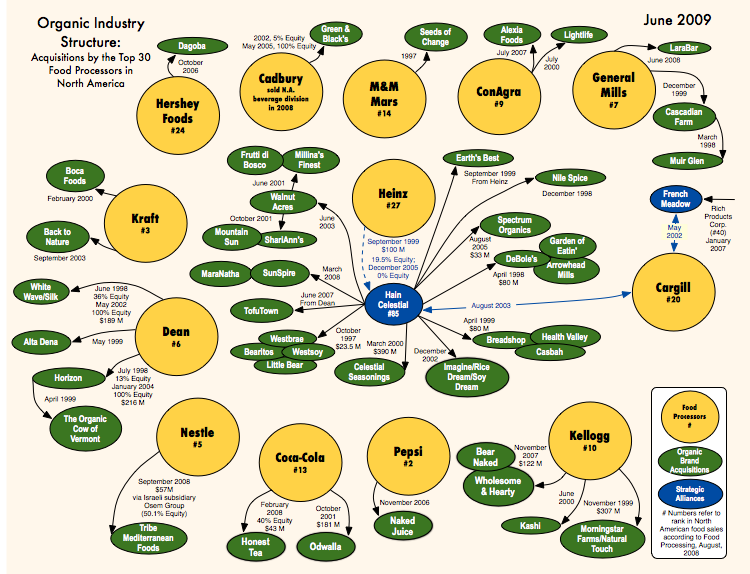 In 2005 and 2006, just before the introduction of the strategy, DG Sanco asked the European Policy Centre (EPC) to host four meetings between the alcohol industry and health NGOs. These Round Table on “Alcohol related harm: ways forward” aimed to reach consensus on policy interventions and to ‘identify areas of agreement between the stakeholders as to actions that can contribute effectively to the reduction of alcohol-related harm and indicate where and why there is disagreement, and in so doing help create confidence between stakeholders’.[1] According to the Institute of Alcohol Studies these meetings were "At the behest of the [alcohol] Industry, DG SANCO officials organised roundtable discussion through the aegis of the European Policy Centre, between representatives of the Commission, Member States, Industry and NGOs to discuss the draft proposals for a European Alcohol Policy Strategy". [2]