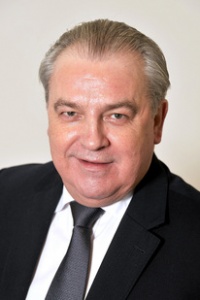 Jim Dowd has been Labour Party MP for Lewisham West and Penge since 2007.

In the 2015 general election, Dowd retained his seat with 51 per cent of the vote and a majority of 12,714 over his closest rival, the Conservative's Russell Jackson. [1]

Dowd was appointed to the Petitions Select Committee in November 2015. [2]

In 2007 Dowd was listed as a 'parliamentary patron' to TOAST (The Obesity Awareness and Solutions Trust), a charity that acted as a front for the weight loss industry.[3] In response to a letter of enquiry Dowd stated that as far as he was aware he had not been approached to be a patron and while he had met with representatives of TOAST, he did not act in any advisory or 'patron' capacity.[4]

In a later email Dowd wrote:

Further to our telephone conversation I can confirm that I have no recollection of ever being asked, or agreeing to serve as a Patron of TOAST. In any event, apart from attending one or more of their occasional receptions at the Commons, I cannot recall any other direct contact with them - except for the appearance of one of their members as a witness before the Health Select Committee. I was also unaware of the source of any their of funding as, so far as I can understand it, were the other members of the committee who took part in the enquiry into obesity, to whom I have spoken.[5]