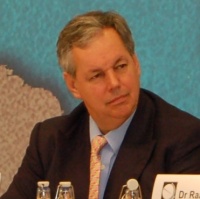 Sir Tony Baldry was the British Conservative Party MP for Banbury from 1983 to 2015[1] but announced he would step down at the 2015 election due to his age.[2] He has been succeeded by Victoria Prentis.[3]