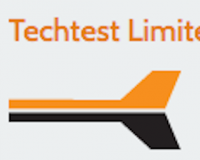 In 2016 it donated to Grassroots Out, one of the non-official anti-EU groups in the UK's referendum of June 2016.