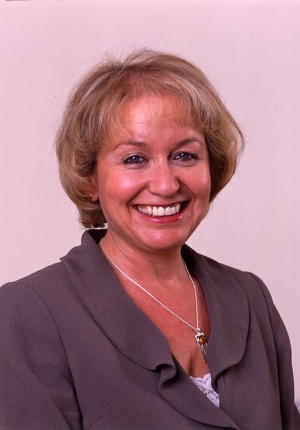 Rosie Winterton has been the Labour Party MP for Doncaster Central since 1997.

She is a former minister and has been the shadow chief whip since 2010.[1]

‬ Winterton's constituency includes three oil and gas licence blocks, awarded by the Oil and Gas Authority under the 14th licensing round in 2015. One shale license was awarded to Cuadrilla, one to IGas and one abandoned mine methane vent licence to Alkane Energy. There are plans for two shale wells, one hrz frac well and 2D and 3D seismic surveying; no applications are currently underway. [4]

'I am deeply concerned that the Government is ignoring warnings from experts on fracking, and is refusing to increase protection for the public or deliver security for the UK’s climate change targets. I and my colleagues in the Labour Party believe there should be a moratorium on fracking in Britain until we can be sure that full, rigorous environmental safeguards can be observed.' [5]

Winterton has a mixed voting record on fracking. [6]