With offices in New York, London and Houston, the firm has committed approximately $24.8 billion to 104 investments in North America, Latin America, Europe, Africa and Asia. [1]

Riverstone committed to Cuadrilla in 2010. According to Cuadrilla's CEO Francis Egan, “Riverstone is more than a shareholder. They contribute tangible value with their connections to globally recognized experts, fiscal knowledge, and unique understanding of all aspects of the energy sector and its relationship with society.' [2]

Riverstone Holdings (RH) floated investment company Riverstone Energy in late October 2013 and said it would use the proceeds to invest across the global energy market. RH partner Lord Browne was initially on the board of the new company, alongside senior industry figures such as Sir Robert Wilson, former chairman of BG Group, and Jim Hackett, former chief executive of Anadarko Petroleum. [3]

Brunswick was mandated to lead the comms activities for the £1.5bn flotation of Riverstone Energy. The firm had previously worked with Lord Browne at BP, with founder Alan Parker personally advising Browne during his resignation from the oil giant after the publication of details concerning his personal life. [3] 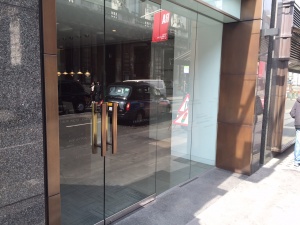