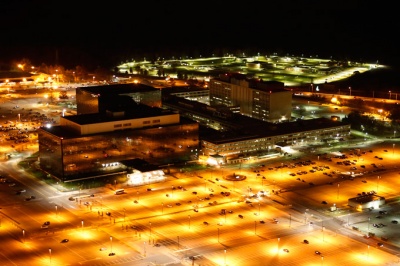 The NSA and the UK

The NSA has long had particularly close links with its British counterpart, GCHQ. In the early 1980s it was suggested that "the relationship between NSA and GCHQ is stronger than any between the NSA and any other American intelligence agency."[3]

Collection in the UK

This relationship does not prevent the NSA spying on the UK. According to Howard Teicher, the former Middle East director of the US National Security Council, the NSA monitored Britain's Al-Yamamah arms deal with Saudi Arabia from its base at Menwith Hill in Yorkshire.[4]