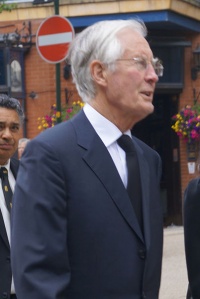 Meacher passed away on the 21 October 2015, prompting a by-election in his seat of Oldham West and Royton. [1]