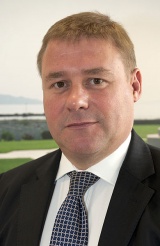 Mark Francois has been the Conservative Party MP for Rayleigh and Wickford since 2010. In the 2015 election, Francois successfully defended his seat, gaining a majority of 17,230 and 55% of the vote.