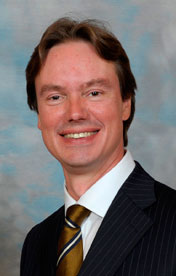 Lord is described as having a strong background in advertising, marketing and technology. He previously worked as a director of Saatchi & Saatchi, a PR agency founded in London, before choosing to work in politics standing as the Conservative candidate for Oldham West and Royton in 1997.