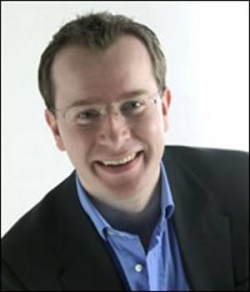 Jeremy Purvis is a Liberal Democrat member of the House of Lords, former MSP for the Scottish borders and former lobbyist. Purvis co-founded the PR and lobbying company McEwan Purvis in 2001 and was a company Director until he was elected to the Scottish Parlaiment in May 2003 to represent the Liberal Democrats.

According to his biography on the Scottish parliament website his career history includes:

His entry in the register of members interest submitted on 2 June 2003 does not mention any involvement in McEwan Purvis, which indicates that he ceased to be a director before June 2003.

Purvis was appointed as a member of the House of Lords in August 2013.[1]