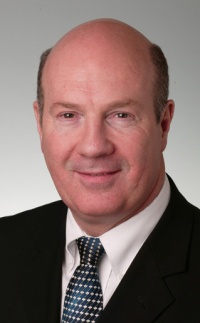 Davidson lost his seat to the Scottish National Party's Christopher Stephens by 9,950 votes in the 2015 general election, after the SNP took the majority of Labour's seats in Scotland.[2]