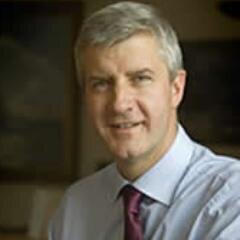 ‬Twigg's constituency includes one oil and gas licence block, awarded to INEOS by the Oil and Gas Authority under the 14th licensing round in 2015. There are plans for two shale wells, tow hrz frac wells and 2D and 3D seismic surveying; no applications are currently underway. [3]

Twigg has a mixed voting record on fracking. [4]