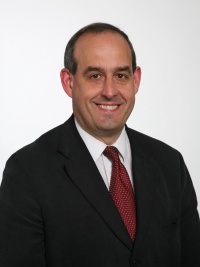 David Hanson is the UK Labour Party MP for Delyn. [1] Hanson has served the constituency of Delyn since 1992. [1]

He was a minister holding various briefs in the last Labour government, and a parliamentary private secretary to former prime minister Tony Blair.

He was appointed to the Justice Select Committee in November 2015. [3]

Hanson currently holds the role of shadow immigration minister. He recently expressed his concern about migrants entering the UK from Calais in France. He stated that the French authorities there should be doing more to stop migrants heading for the UK. [5]

In November 2014 the BBC reported that Hanson has 'called for Europe-wide action to stop illegal immigrants travelling unimpeded across EU member states.' [6]