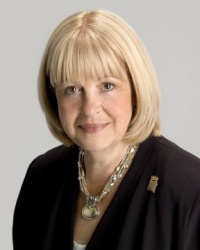 Cheryl Gillan has been the Conservative Party MP for Chesham and Amersham since 1992.

In May 2014 Miss Gillan took on the role of Member of the Advisory Board at Govnet Communications on a part-time paid basis.[3]