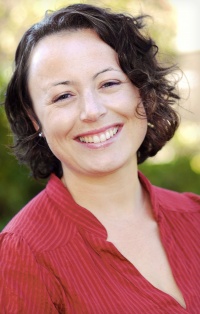 As of September 2015 she has been appointed to the post of Shadow Attorney General, having worked as a solicitor before entering Parliament. [3]