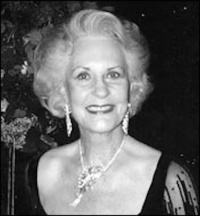 The Castle Rock Foundation was created in 1993 from funds originating from the Coors Brewery Company. The Colorado-based Coors family backed ‘the Moral Majority', which became the Heritage Foundation.

It is now defunct, having merged in 2011 with the Adolf Coors Foundation.

According to its IRS filings the foundation was one of the top funders of the anti-Muslim David Horowitz Freedom Center, with eight grants totalling $385,000 up until 2013.[1]