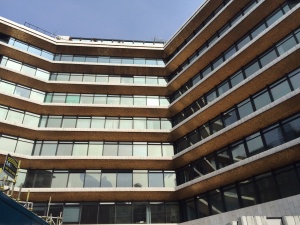 Bell Pottinger Good Relations is a subsidiary of Chime Communications.

The register of consultant lobbyists documents the clients on behalf of whom Good Relations has lobbied government ministers, and the firms filings since 2015 are as follows:

From 2003-05, Good Relations was paid £375,000 by Nirex (the government-controlled agency that oversaw storage of radioactive waste) to provide "professional consultancy and support in the area of media relations and corporate communications".[13]