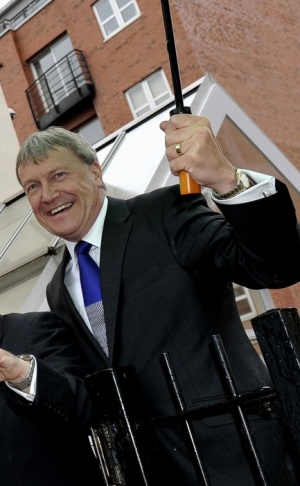 Tony Hawkhead was appointed as a non-executive member of the board at the Department for Environment, Food and Rural Affairs in July 2011. He is also chief executive at Action for Children. [1]

Previously Hawkhead worked as the chief executive at Groundwork, a charity with a '£140m annual turnover delivering 6000 projects a year, with national reach across England, Wales and Northern Ireland.' [2]

As well as this, he previously chaired the Department for Work and Pensions Third Sector Welfare to Work Taskforce, and was a member of the Local Government Association Climate Change Commission in 2007. [2]